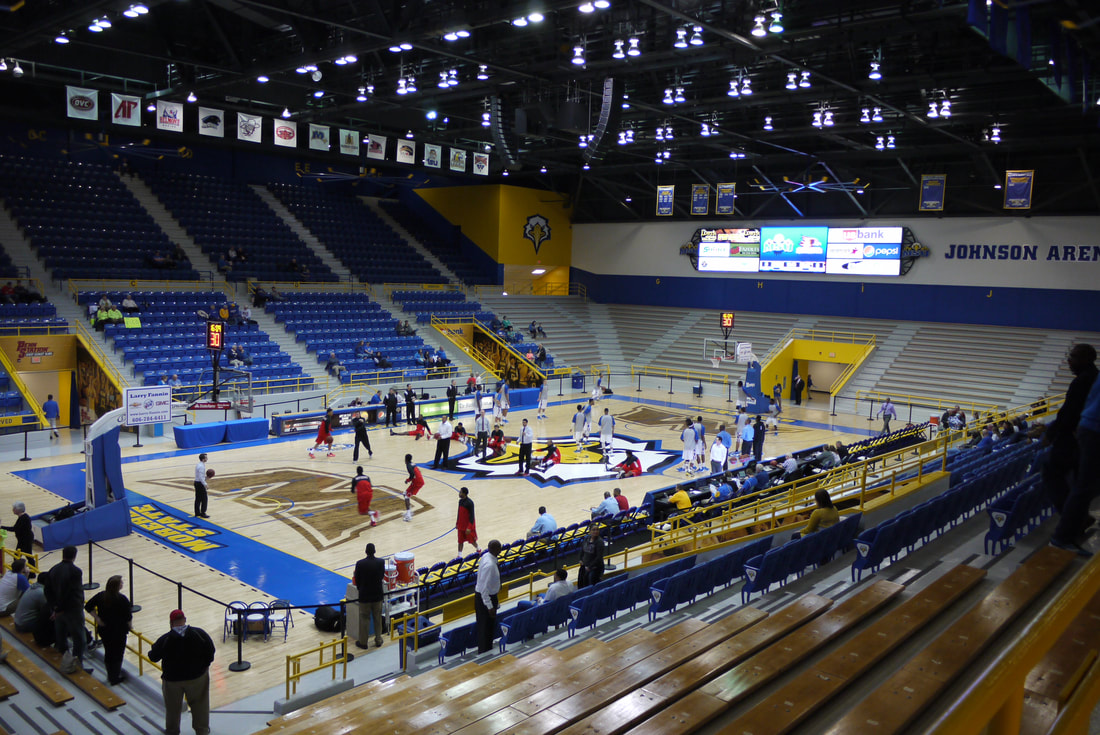 "Law With a "Personal Touch" 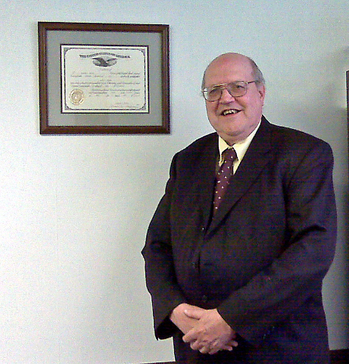 The juvenile justice area is a challenging one to practice in, and scary if you are either a parent or child involved in it. It includes delinquency defense, child custody, special needs children, and child neglect, dependency and abuse, including the permanent custody by the State in appropriate cases. Monte K. Snyder has practiced in this area extensively since 1985.

THE MILLENNIAL GENERATION AND THE LAW

The last two decades have seen a gradual decrease in the popularity of marriage among the Millennial generation, also called Generation Y. Millennials, the demographic born from 1982 to 2004, are waiting longer to get married. According to the Pew Research Center, only 30 percent rated having a successful marriage as one of their important life goals. 52 percent responded that being a good parent was a priority. According to a Gallup poll in 2013, only 28 percent of the millennials, aged 18 to 34, are married. Many are focused more on their careers, education, and just paying their bills in a tough economy.

Raising a family while doing all of the above just seems too stressful for some. Few think about the real life consequences the law places on those who forego, for a time, the institution of marriage. The U.S. and Ohio have long regarded marriage as a central pillar of society. Marriage is sheathed by many legal protections, and yes benefits, to provide long term stability to the family. When a relationship ends between a couple, the law endeavors to continue the most vital portions of that protective sheave around its former members. A framework is provided to the former couple as a fresh start, which is a divorce. A divorce decree is an order by the court that a marriage contract be dissolved and that both parties be released from their legal obligations.

Unwed couples, those living together in an intimate relationship, do not enjoy many of those protections. Property, both personal and real estate, are not included. Pensions/retirement plans, spousal support to aid in that fresh start for the disadvantaged, a division of debts incurred during the relationship, and even a father’s parental rights, are absent. Since the Domestic Relations Court deals with the dissolution of marriage, individuals living together must resort to the Juvenile Court to obtain those protections that are available. And that court deals only with issues related to the children.

Further, the juvenile court is less suited, and able, to provide the more comprehensive sheathing that a domestic relations court can. In many cases, the legal fees and expenses will be greater. Many juvenile courts do not offer, or even permit, some of the tools used in litigation that are routinely provided in a domestic relations court. These include: a Family Relations Department which may be utilized to conduct family investigations, home studies to ensure adequate housing, and parenting time facilitation to aid in implementing the court ordered parenting time schedule. Instead, a parent must move the court to appoint a Guardian Ad Litem to perform some of these services at their own added expense, starting at $1,200 in most courts. This makes the juvenile court a more challenging forum in which to protect the parents' (and child's) interests. This court also usually lacks the funding that domestic relations courts enjoy.
​

UNWED PARENTS AND THE LAW

Unmarried parents face different legal issues than married parents concerning parentage, custody, visitation and child support in Ohio. If the parents are not married and the child is born out of wedlock, this is the court where your child custody, child support, visitation, all the legal areas concerning that child, are heard and determined. Unwed parents, especially fathers, can face daunting challenges when they have children out of wedlock. It gets even more complicated if one of the parents is still wed to another, and the children are born in a subsequent relationship. Do not let the years pass without cleaning up the legal matters from a prior marriage.

Litigating the above in juvenile court is similar to domestic relations court. However, the expense of doing so is often greater due to the complexity of such litigation and the nature of this court.

The existence of a child support order does not give the father an automatic right to custody or visitation in Ohio. Even though his wages may be withheld for child support, the father cannot demand to visit with the child until he applies to the court for the right to see his child(ren). Although a great number of people manage to make an informal visitation agreement work without going to court, that arrangement cannot be enforced unless it is ordered by the court. Thus, fathers can have legal obligations but no legal rights as to their children, until the proper orders are issued by this court.

Fathers, your first opportunity to establish yourselves as legal fathers in Ohio takes place at the hospital when your child is born. At this point, both parents may sign a notarized “Acknowledgment of Parentage” form. If both parents sign this form and neither rescinds their acknowledgment within 60 days, the acknowledgment has the same legal effect as a Court Order of Paternity. It is important to note that there is only a 60 day window for rescission. This is why it is so important that both parents be certain about the acknowledgment prior to signing.

If you voluntarily acknowledge your paternity and 60 days pass, establishing yourself as anything other than your child’s parent is incredibly difficult. There is only a one year window where the courts will allow a change to be made, and even then, they will only allow changes if a parent can show that the voluntary acknowledgment was the result of fraud, duress, or a material mistake of fact. For the record, foregoing Genetic Marker Testing because you were certain of the fact you were the father is not a material mistake of fact. (Paternity DNA testing should be performed if there is any uncertainty, and I recommend that it be done as part of a court action for paternity).

Once you have voluntarily acknowledged paternity, you are that child’s parent, regardless of whether or not that is the biological truth. This comes with all the attendant responsibilities, (payment of child and medical support) and should not be taken lightly. Further, you must still petition the court for custody and/or visitation rights discussed above.

Conceiving children out of wedlock in Ohio is fraught with problems that will endure until the children reach the age of majority or are emancipated. Partner relationships are often more unstable than between spouses, and breakups more intense. The legal consequences, both immediate and long term, are expensive!

I recommend that you obtain legal counsel for any matter relating to an acknowledgment of paternity at the earliest possible time. Protect your rights!

Juvenile matters are billed by the hour, to the nearest tenth of an hour. Contact me for an initial legal consultation.

LOCATION TO SERVE YOU:

​
THE INFORMATION PROVIDED ON THIS SITE IS INTENDED TO BE A BRIEF OVERVIEW OF SOME OF THE LEGAL PROCESSES INVOLVED IN THE ISSUES ADDRESSED. ALL INFORMATION IS LIMITED TO OHIO. IT IS NOT INTENDED AS LEGAL ADVICE ON YOUR PARTICULAR CIRCUMSTANCES. IT IS ONLY INTENDED TO ASSIST YOU IN UNDERSTANDING THOSE PROCESSES.