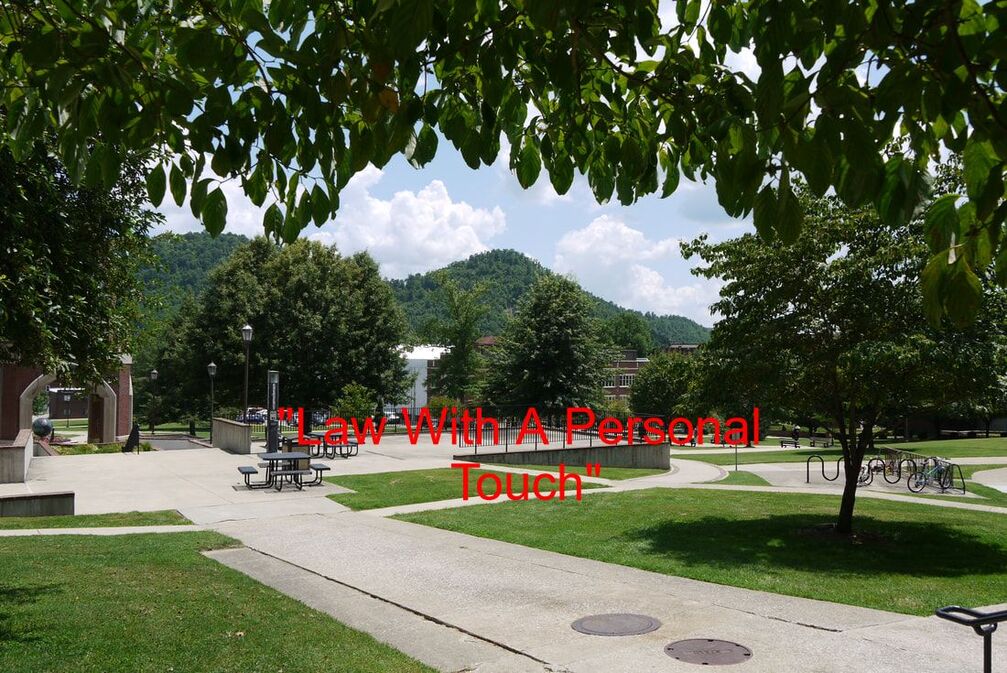 TWO TYPES OF DIVORCE IN OHIO
CONTESTED OR NON-CONTESTED DIVORCE 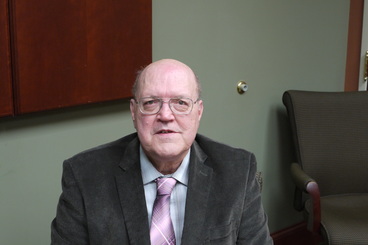 Monte Snyder - Your Local Family Law Attorney
1. I've heard of a Non-Contested Divorce in Ohio. How do I know if I qualify and how do I prepare?

Most divorces in the Miami Valley area are non-contested, that is, they are not opposed by your spouse. OK, my spouse & I both want a divorce; how do I plan for a non-contested divorce? First, your spouse and yourself should have some effective communication with each other, that is, you can discuss the major issues involved in a divorce such as:

a.  Who shall have custody of the children?
b.  Will one spouse need some form of financial support following the divorce?
c.  How do we separate our bills and assets between us?
d.  Do either of us have a pension, 401k or similar accounts, & how, or should, we divide them?
e.  What should we do with the house, personal property, etc.?

2.  We now have a general idea of what we want to accomplish. How do we start?

A divorce action is commenced by one spouse filing a complaint in the proper court of common pleas against the other spouse. Procedurally this is a civil suit and many of the rules associated with civil suits apply, as well as a body of rules specific to domestic relations actions. The spouse receiving the served complaint may file a formal answer to the allegations in the complaint, and may counterclaim for a divorce of his/her own. When this occurs, a contested divorce action is commenced and is so scheduled upon the court's docket. A contested divorce usually involves legal counsel for each spouse, and may involve further legal pleadings associated with any legal dispute, which is commonly called litigation. If no answer is filed by the defendant spouse, the case is deemed a non-contested divorce and is scheduled upon the non-contested court docket. A non-contested divorce usually will get to be heard by the court sooner than a contested one, and is usually less expensive.

3.  My spouse wants to have input into the final decree. Can he/she do this and not hire an attorney too?

Yes. Many non-contested divorces employ legal counsel only for the spouse who initially files the complaint, called the Plaintiff. In a typical non-contested divorce, the spouses are still able to communicate with each other to effectively resolve most, if not all, of the divorce issues necessary to terminate their marriage and provide for the children. Plaintiff's counsel is thus able to assist both parties toward a mutually acceptable outcome through the inclusion of an agreed separation agreement in the final divorce decree. However, plaintiff's counsel may only represent the plaintiff, and may not represent the Defendant spouse. Hence, the importance of effective communication between the spouses during the non-contested divorce process. Finally, the defendant spouse need not appear before the court at the final hearing. However, plaintiff must produce a witness at trial who is familiar with both spouses, to corroborate the plaintiff's allegations in the complaint before the court.

4.  Preparation of the divorce documents for the final divorce decree.

Attorney Snyder will assist you in preparing the necessary legal documents for your divorce. Your agreements reached with your spouse in steps 1-3 will be included in a separation agreement which is included in the divorce decree. A modern divorce is complex and involves several documents, which when combined, form the final decree. Both you and your spouse may see and review these documents before final submission to the court. Sometimes the defendant spouse may wish to consult with another attorney to review these documents, but this is not required. Occasionally, spouses agree on all but one or two issues. What then? If agreement cannot be reached on one or two issues, these may be tried before the court alone, the remainder of the separation agreement being approved by the court. The judge will decide the contested issues following submission of evidence on each contested issue. In this case, both spouses appear before the court. [What documents you will need in preparing]

The Plaintiff appears in court at the final hearing and will be questioned by the attorney and perhaps the judge regarding the desire for a divorce and the contents of the submitted divorce decree. The corroborating witness mentioned in Step 3 then takes the witness stand and confirms the testimony of the Plaintiff, through questions asked by the attorney and perhaps the judge. The Defendant spouse need not be present at the final hearing. In this way, a well planned non-contested divorce may be accomplished with a minimum of difficulty and expense.

CONTESTED DIVORCES usually involve two attorneys, one for each spouse. Formal discovery procedures are utilized to ascertain all marital and property issues, which may include tools such as written requests for documentation, interrogatories to the opposing spouse, and requests for admission of certain undisputed facts in the case. Depositions may be taken of the spouse and his/her witnesses. In some cases, experts may be retained to provide detailed professional opinions on the valuation of certain properties, etc. Divorce Planning can be useful in Abusive/Controlling Relationships, reducing the amount of formal discovery procedures used, and thus the legal expenses. Each spouse presents their position/evidence to the court in a formal trial, which may include the testimony of witnesses and experts. The court then will issue a formal opinion/decision, which becomes the final divorce decree. These are the most expensive, time consuming, and emotionally draining of all divorce procedures. Many are ultimately settled prior to a trial through compromise and the guidance of experienced counsel. Sometimes, only certain specific issues which are still in conflict may be tried to the court for decision.

Both of these procedures are billed hourly to the nearest tenth of an hour. An estimate of your actual fee may only be determined following an in person client consultation, usually lasting at least an hour.

Why do I bill Divorce actions by the hour? Unlike a Dissolution, any divorce involves an aspect of uncertainty. Will the spouses ultimately be able to decide all the issues which may be in conflict? Negotiations are often necessary between the spouses to resolve differences. Your attorney can assist and guide you. However, the time and difficulties encountered can only be estimated at the beginning of your case. Monte will endeavor to keep your estimate of attorney fees and expenses reasonable and accurate. The final cost of your divorce may be more or less than the initial estimate. In these situations, you will be kept informed of progress in resolving your issues and the costs as they occur. Budgeting is highly recommended. Contested Divorces usually start in excess of $10,000.00. See How Much Will My Ohio Divorce Cost page for a more detailed description.

﻿LOCATION TO SERVE YOU:﻿

THE INFORMATION PROVIDED ON THIS SITE IS INTENDED TO BE A BRIEF OVERVIEW OF SOME OF THE LEGAL PROCESSES INVOLVED IN THE ISSUES ADDRESSED. ALL INFORMATION IS LIMITED TO OHIO. IT IS NOT INTENDED AS LEGAL ADVICE ON YOUR PARTICULAR CIRCUMSTANCES. IT IS ONLY INTENDED TO ASSIST YOU IN UNDERSTANDING THOSE PROCESSES.